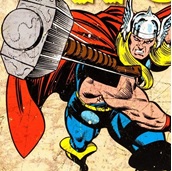 Clive started manufacturing gold leaf in 1979 in the family run business C.F.Stonehouse & Sons and subsequently acquired Wrights of Lymm in 1993.

With the impeccable reputation of Wrights of Lymm together with his wealth of expertise in the gold leaf & gilding industry has turned Wrights of Lymm into the leading company it is today with over 175 years of experience.

As the Managing Director, Clive is responsible for the companies & overall running; however he specialities in gold leaf and technical information. 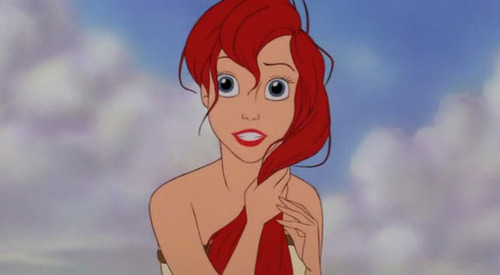 Samantha joined Wrights of Lymm in 1994 as a school leaver and is responsible for managing the daily running of the company. In additional she is involved in sales and has a wealth of product knowledge. 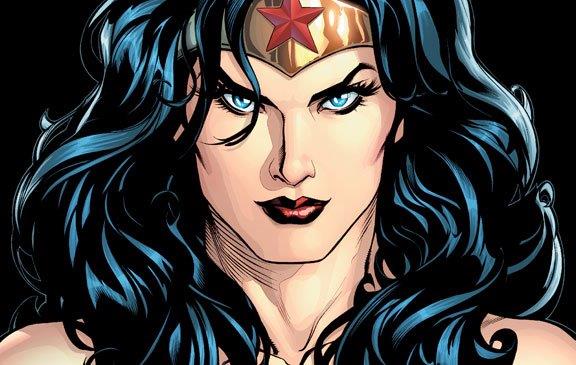 Dee joined the company in 2005, after having her own Freight Logistics Company. Responsible for Sales and growth within the company.
Recently she has developed Connoisseur Gold which provides edible gold & silver to Leading Supermarkets and Michelin Starred Restaurants.Her expertise in this field is second to none. 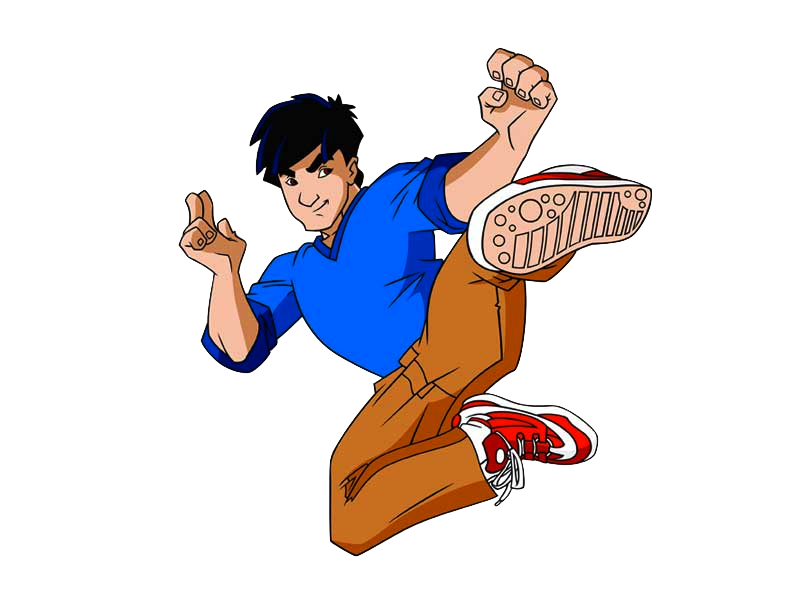 Peter has been our Overseas Development Manager for over 10 years.Peter speak fluent Mandarin and Cantonese therefore specialising in Customers and Agents in the Far East, which is essentail for this current climate.. 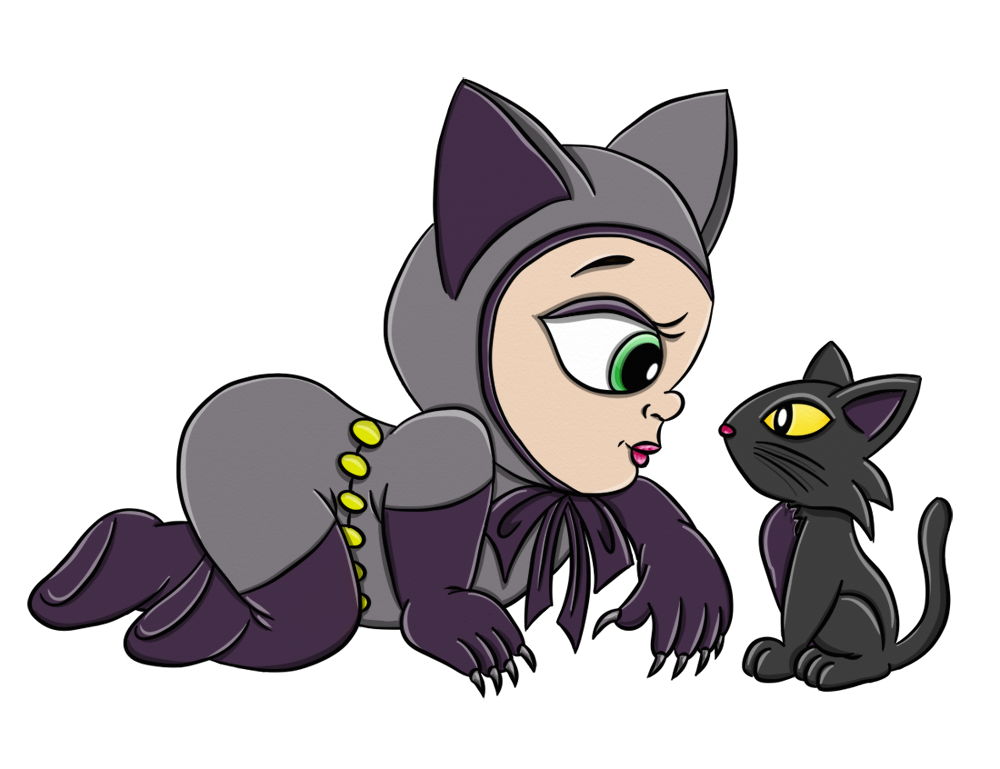 Julie joined the company in 2005 after working for many years for a Main High Street bank.She is now responsible for the Accounts Department, also overseeing the Delivery & Despatch Warehouse. 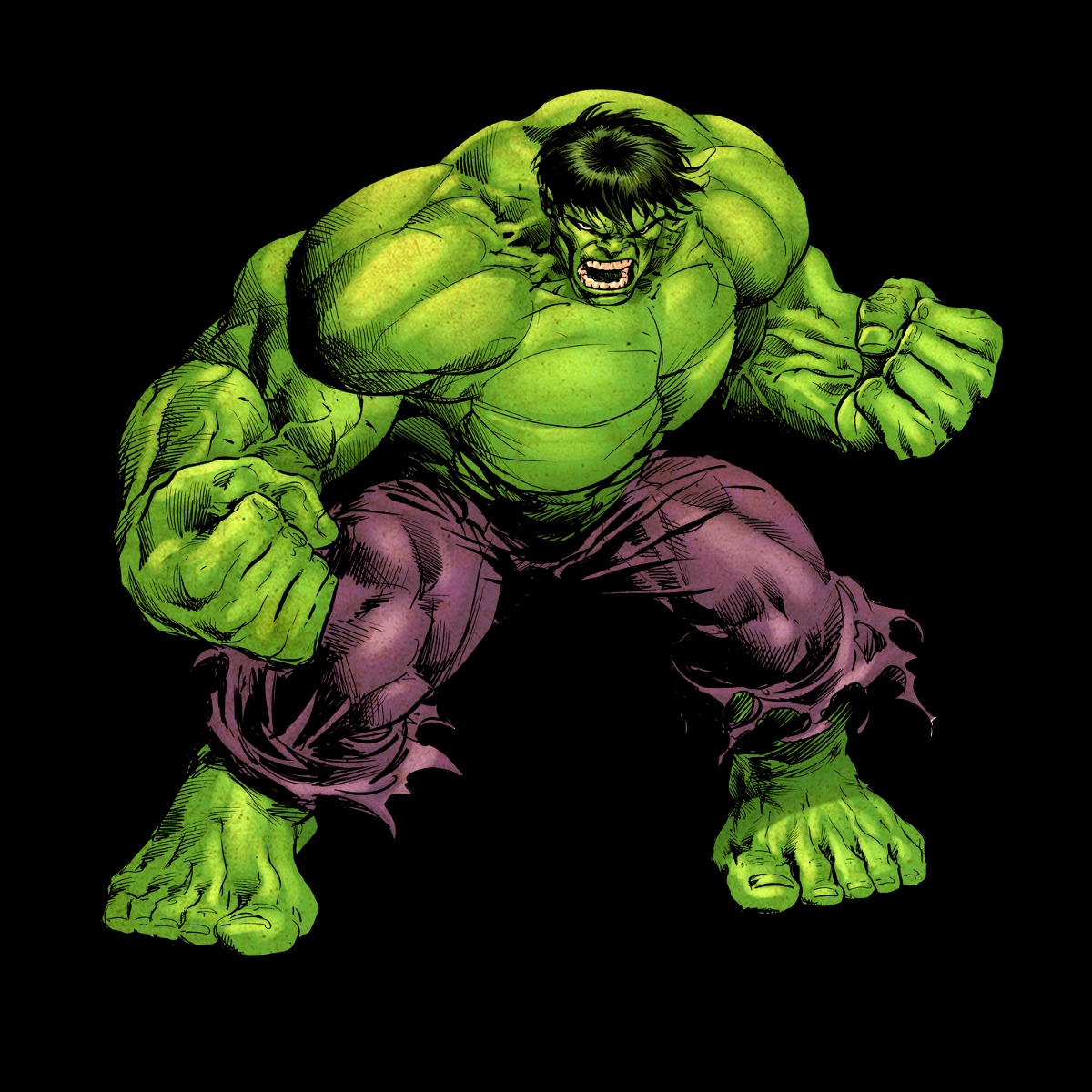 Mike joined the company in 2013 and is responsible for warehouse and dispatch. Coming from a background of logistics, Mike's organisation skills has allowed the company to become extremely efficient.. 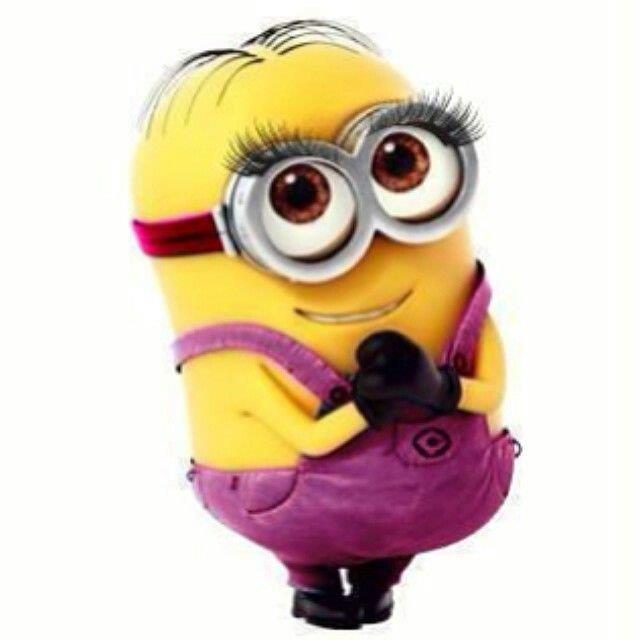 Ellie is the youngest member of our team and joined the company in 2011, working on a part-time basis dealing with the essential office duties and helping in dispatch.. 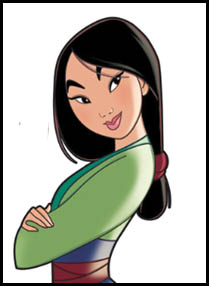 Katy is our latest recruitment and is responsible for Social Media and IT. There’s nothing she doesn’t know about computers.